Registration is now open for the 5k and 10k run on Saturday, August 6. 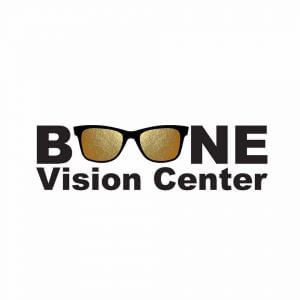 This event takes place near the Beer Tent, on the far west end of the Entertainment Area.

Wristbands are required for purchase, with tickets available near the beer tent. 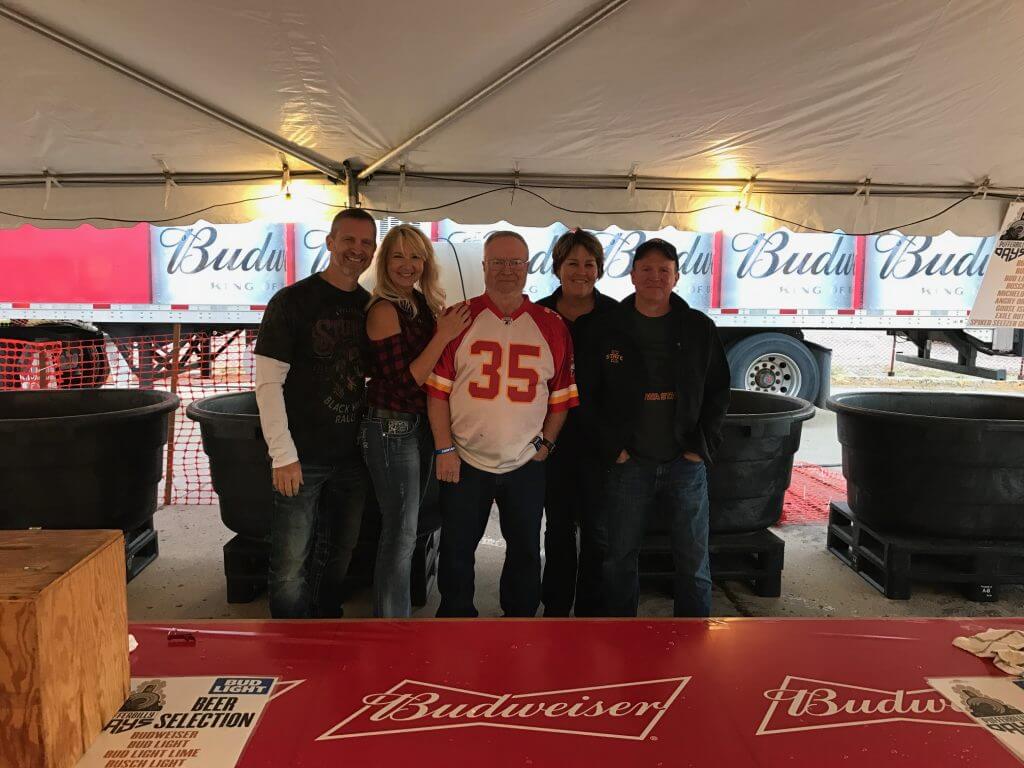 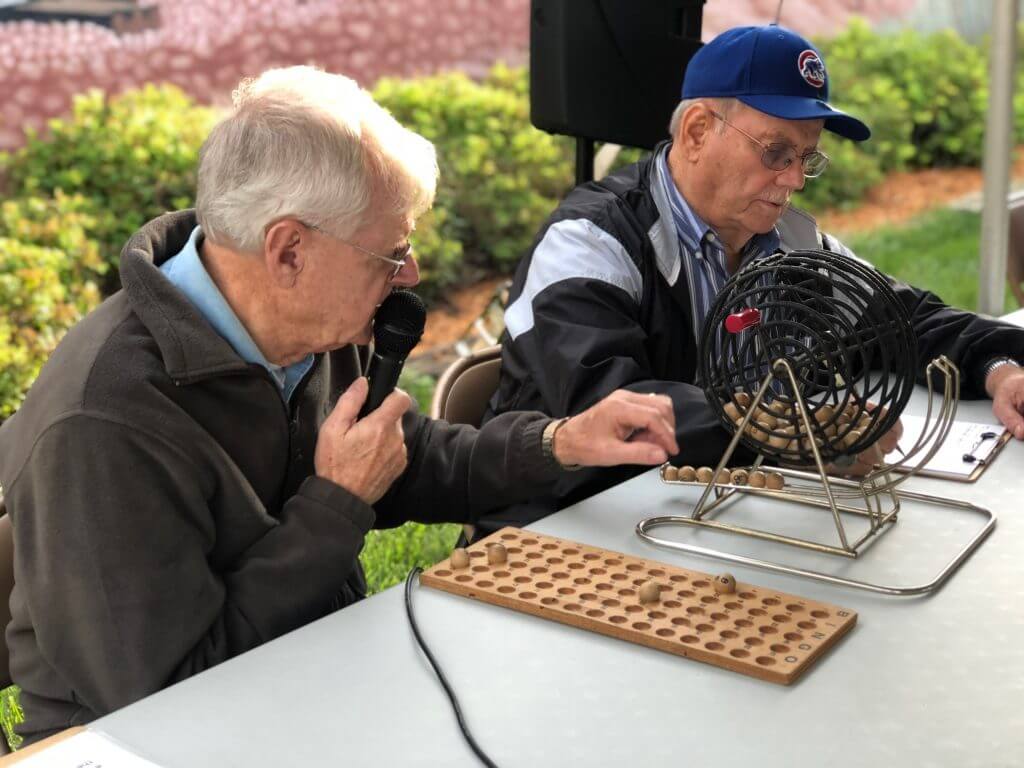 Friday, August 5 at 5PM on Story Street from 7th-9th Streets

No fee to enter, no advanced registration needed. To participate, drive your classic car to Story Street on Friday after 4PM and look for the check-in tent.

Return your application by June 1 via mail or email to the contact listed at the bottom of the form. 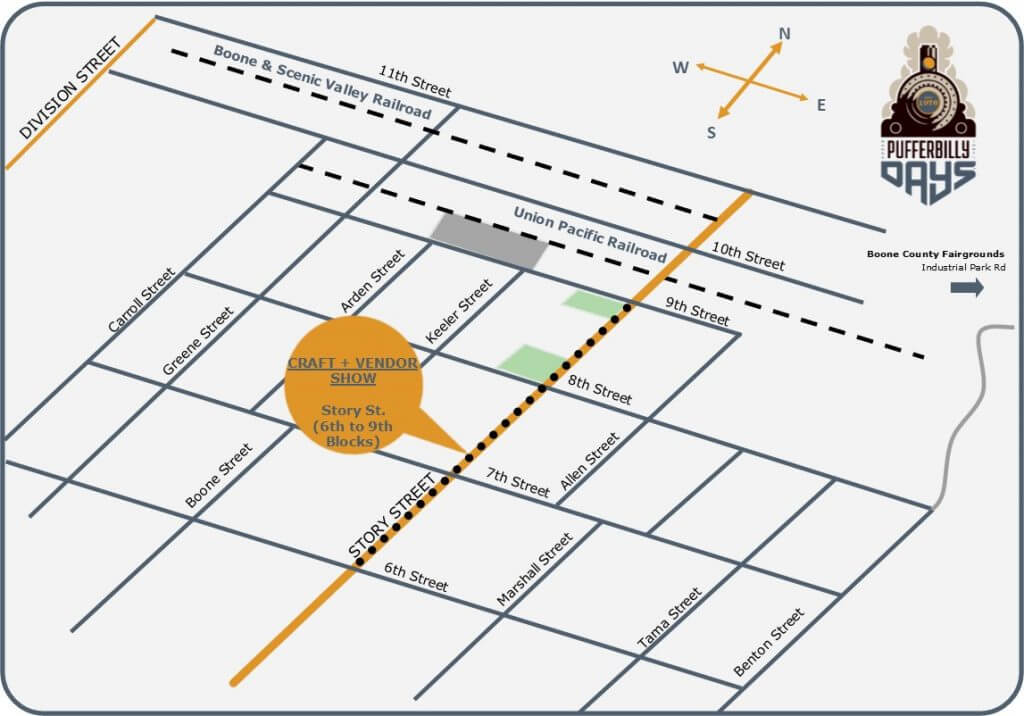 Friday Night enjoy tunes with a blend of southern rock and country by the Justin Elliott Band. 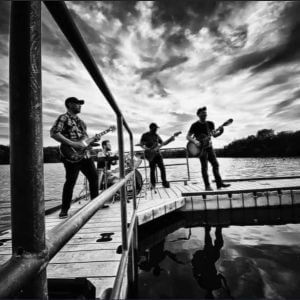 On Saturday night, Jimmy the Weasel brings rhythm and blues, soul, and vintage rock 'n' roll to the main stage. 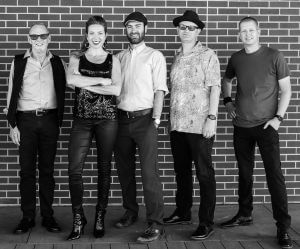 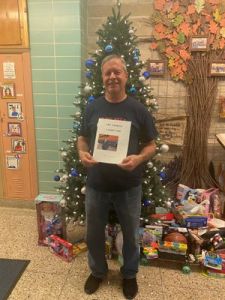 Dawkins, a Boone resident, retired from a career working for the Union Pacific Railroad (formerly the Chicago and North Western). He has been involved in the Boone community long before retirement, including chairing the Pufferbilly Days™ spike driving contest and model railroad swap meet for several years. Since retiring, Dawkins has become even more involved in the community. He volunteers several days per week at the Boone & Scenic Valley Railroad as train conductor and helps with special events such as Thomas the Tank Engine and the Pumpkin Trains. During the school year, Dawkins starts his morning at Sacred Heart School, where he volunteers as the crossing guard and bus line referee. He has also been known to prepare lunch for the students in the school kitchen.

Dawkins also volunteers with the Salvation Army Food Pantry. A few years ago, he took it upon himself to create a cookbook using simple ingredients to support patrons of the food pantry. When asked about his cookbook and recipes in it, he comments “it’s so easy, even a school crossing guard can make it!” Dawkins uses his recipes at the Boone County Fair 4-H Food Stand and the Boone Humane Society Soup Supper. Dawkins received the City of Boone Community Dedication Award in 2017.

Check back for more information soon.

Check back for more information soon.

2022 Collectors tees, tanks, hats, buttons, stickers, and koozies will be available at the downtown Memorabilia booth during the festival. 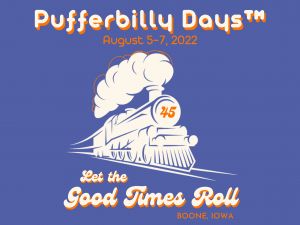 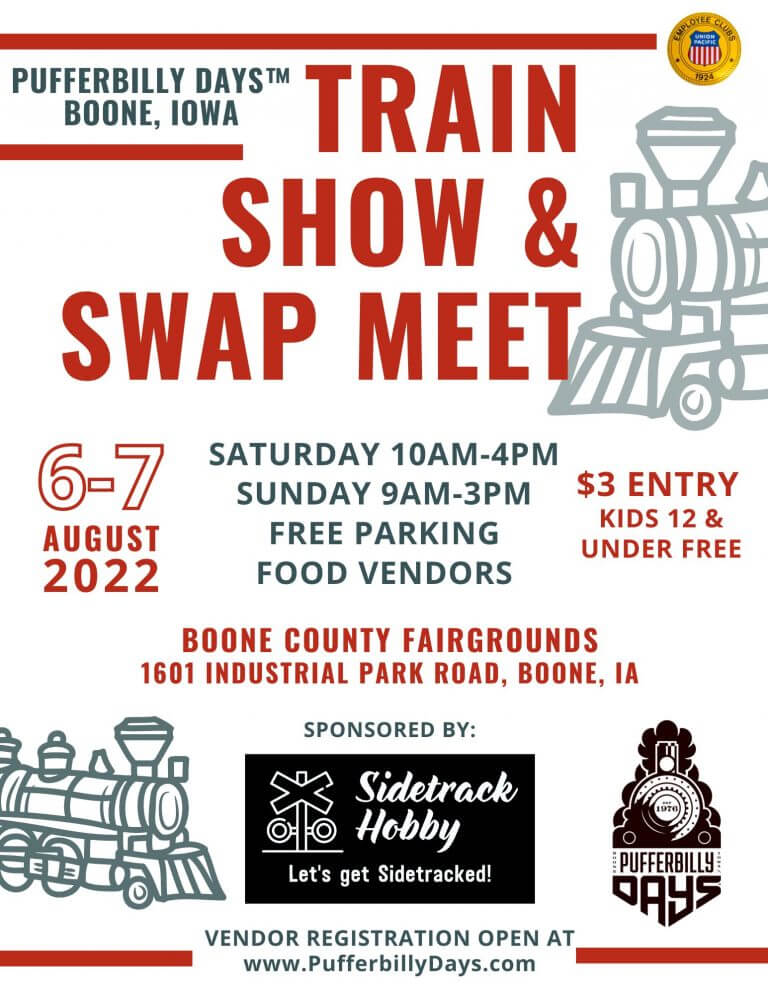 A FREE event! Check out more details for the 2022 Motorcycle Show by clicking here.

Registration is open for the Pufferbilly Days Mud Volleyball Tournament! 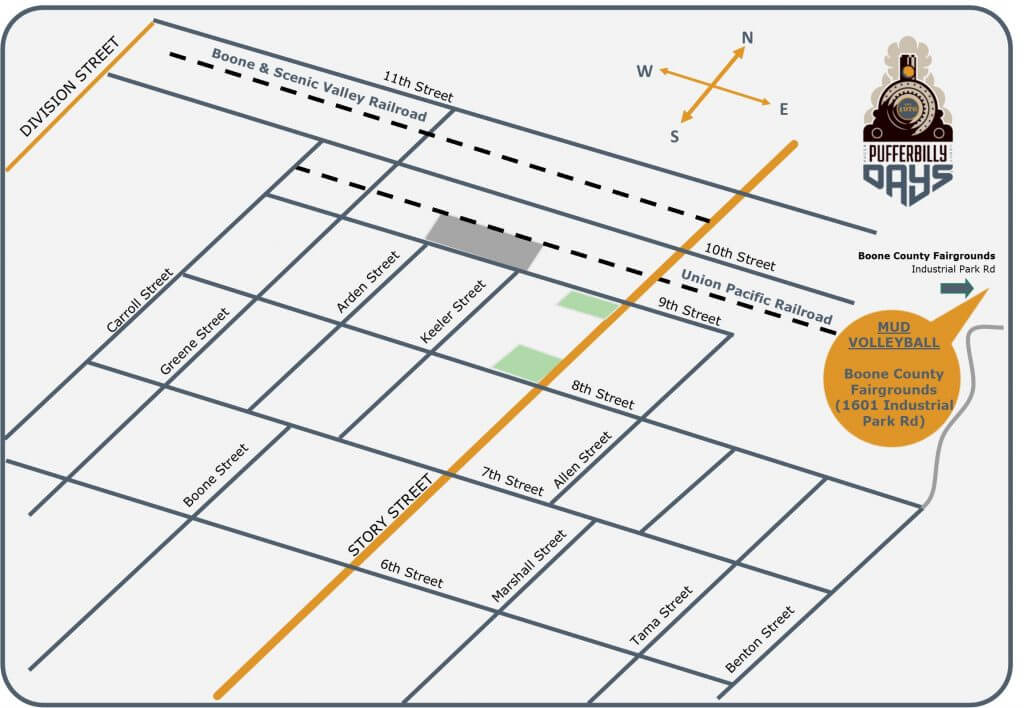 It's the FIRST ANNUAL Mullet & Mustache contest! Whether you've been growing yours out for years or are feeling inspired to go for something new, showcase your mullet or mustache (or both) at our contest! No pre-registration required. Show up and SHOW OFF! 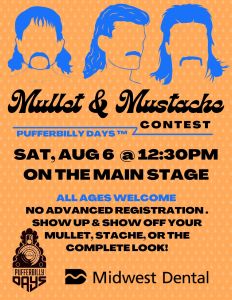 Registration is open for the 2022 Pufferbilly Days™ Parade! 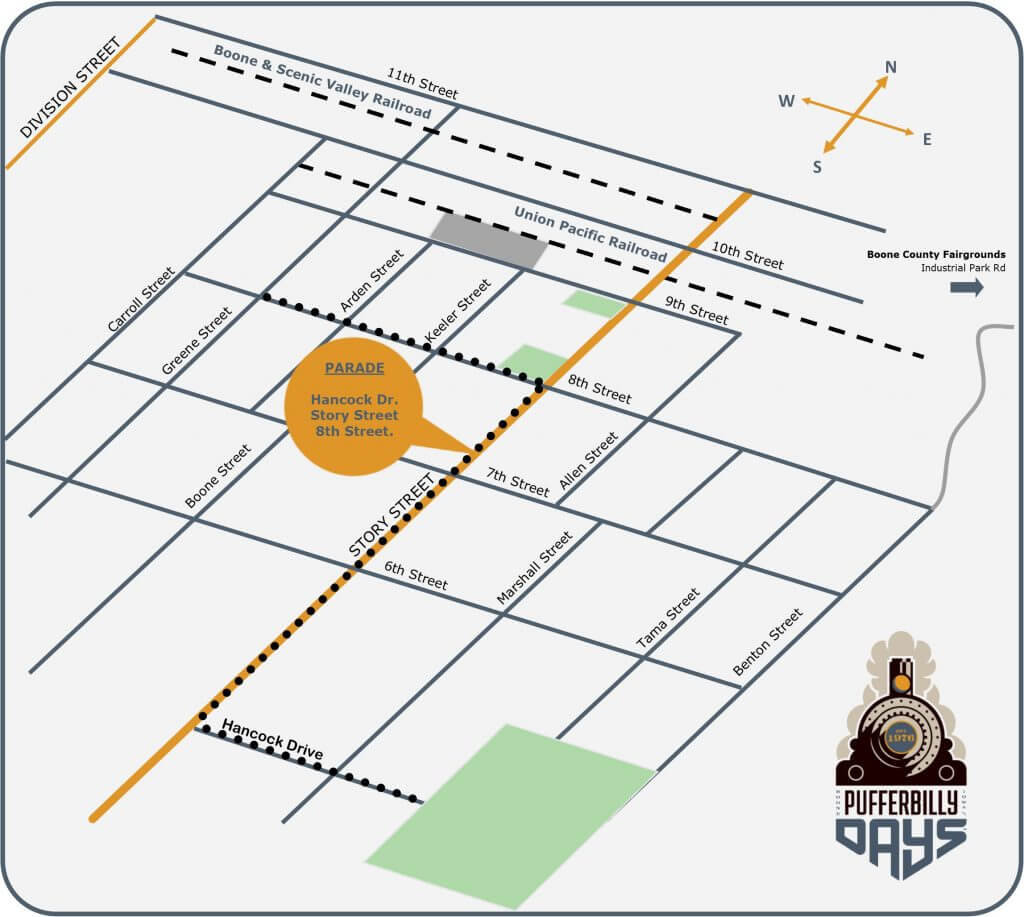 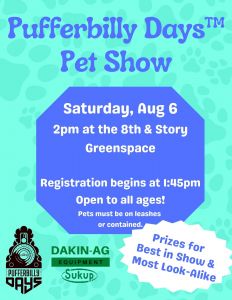 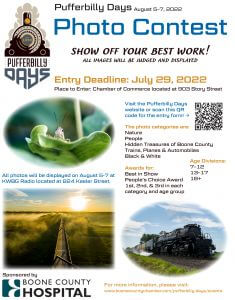 Participate in the annual Spelling Bee! Saturday, August 6 at 1pm at Veterans Park. 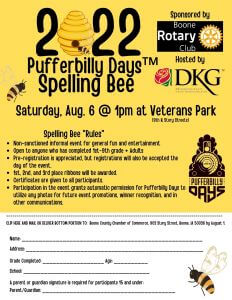 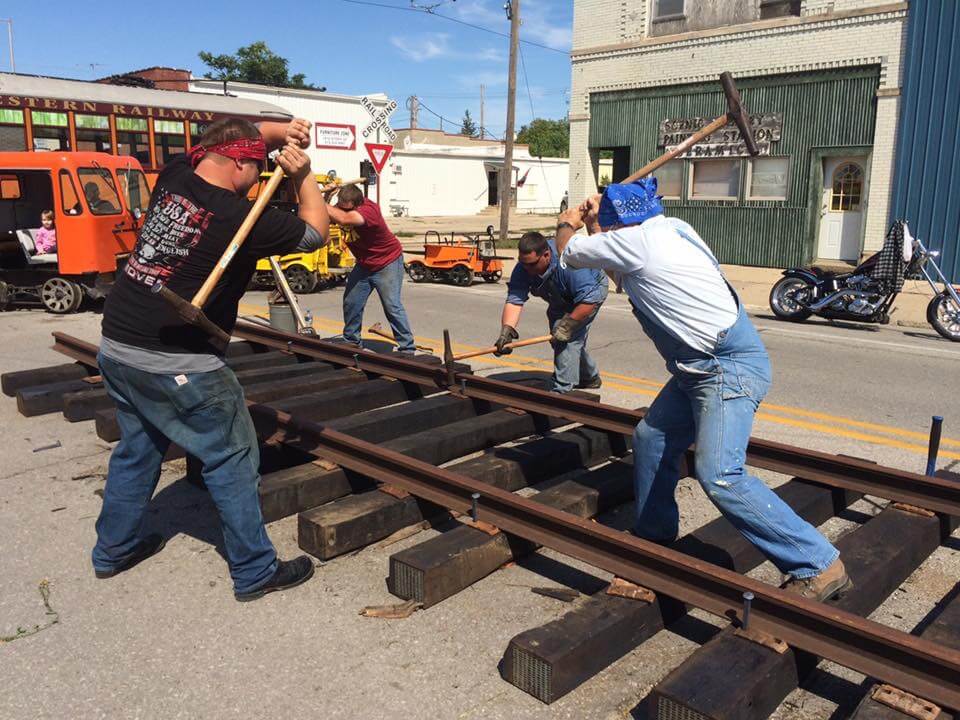 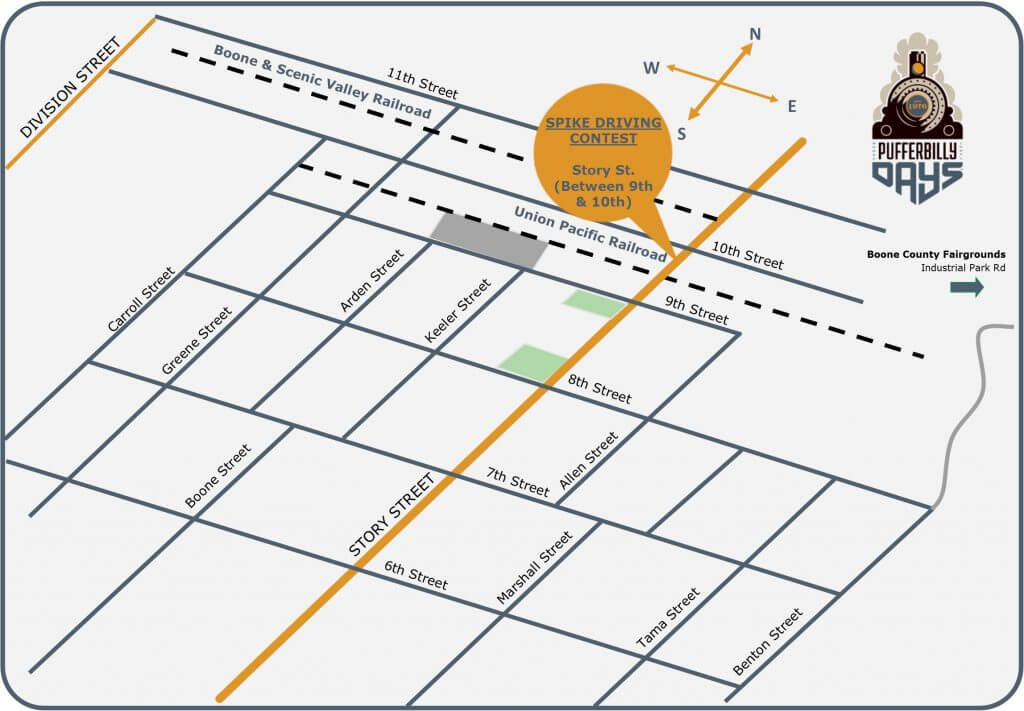